A performance of Surrender

Last Friday marked our first performance out in the world since moving to NC! We were one of the groups who presented a work at Prompts, a community art event organized by Justin Tornow/COMPANY and hosted by The Carrack.

How the show works: The prompt is announced and you’re given a month to work on it. At the show, each artist gets a ten minute slot to share their work inspired by the theme or prompt. This show’s prompt was SURRENDER.

We definitely had first performance jitters, but we’re happy to report everything went well and we had a lot of fun! The atmosphere was inviting and inspiring. We really enjoyed seeing what everyone had come up with for the theme and connecting with our community. It’s definitely nice to have moved to a place with the idea that there’s supportive art scene/audience and have those predictions come true!

Here’s a little behind the scenes look at how our piece came together.

We started as any good project starts with a good old fashioned brainstorming session. We knew we wanted to do a collaborative duet where Luke would perform live visuals and I would dance. To gel the two together we decided to project the visuals onto the floor, defining the limits of the dance space. 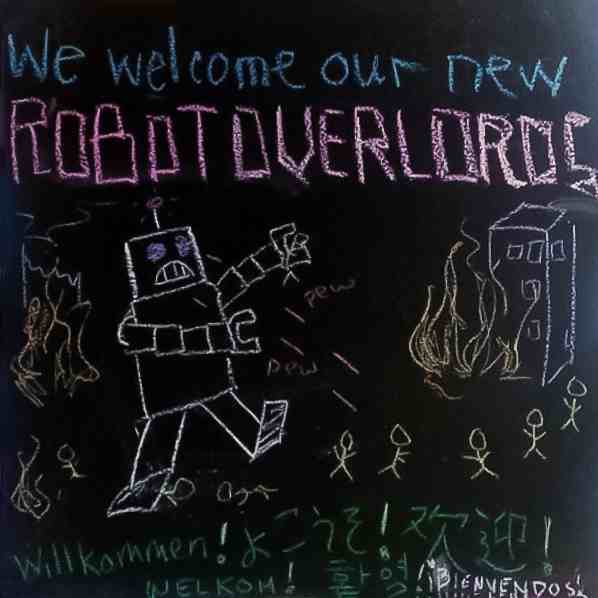 Then, on to what angle on surrendering we would take. Here’s a smattering of our brainstorming thoughts:

Luke: I approached it from a different angle. Sometimes control is itself a form of surrender. I’ve been diagnosed as bipolar, so I know the allure of surrendering to one’s impulses—the gleeful highs of mania and the magnetic downward pull of depression. A stable, healthy life is boring! Accepting the challenge of the fight—to not give in to extremes—is a surrender toobut the most satisfying one, in the long run.

That idea of yearning for surrender and deciding to move against it as an alternate version of surrendering really struck a cord with both of us. It’s really from there we decided to build the piece. Luke remembered the poem Poppies in July by Sylvia Plath which seemed to touch on some similar themes:

We put the call out to a few family members and friends (Thanks voice actors!) to send us recordings of the poem and used those recordings as the sound score. We wanted to make sure the poem wasn’t too heavy handed so Luke edited and manipulated the recordings, to fragment and abstract the text.

Luke: I got caught up in the challenge of evoking the poem’s imagery in a video piece. So I set up a video feedback patch that I could perform live, with plenty of red, and an old leftover shot of milk + food dye that Anna and I made last year.

We were so caught up in the whirlwind of performing that we forgot to record our actual performance but here is a snippet of a rehearsal in our living room.

It feels awesome to have our first performance in our new town under our belt. How about you? Wrapping up the year with any performances or projects?