The beginning of September is always a little bit rough for me. That gray area transition time between seasons. I get the end of summer blues, even though it’s technically still summer (FYI the equinox is September 23rd). Maybe it’s all the time I spent as a student, or the nature of my job as a dance teacher, but—for me—the year starts with the academic calendar. Well, so be it: I’ve set myself the assignment to quell these doldrums and start this year off right, a new series/experiment for Rabble & Twine. Allow me to explain:

Like most people, my personal projects/creative time often get pushed aside for “real-life stuff”, even though a fair amount of my “real life stuff” falls under the creative umbrella. Back in June we had a post about Rituals and Routines. It included a chart on how some of the most creative people in history spent their days. I’m still fascinated by that chart and how it seems everyone was talking to their muse in their own way, on their own time.

There’s a paradox in the notion that creativity should be a habit. We think of creativity as a way of keeping things fresh and new, while habit implies routine and repetition. That paradox intrigues me because it occupies the place where creativity and skill rub against each other.Twyla Tharp, from The Creative Habit

What put those folks in the chart in the first place was dedication to a creative practice. Making time for their craft, while still taking care of “real-life stuff”. Cultivating a creative practice means showing up, doing the work, taking the time. Committing to it. Investing in it. Figuring out what works and doesn’t work for you.

People say it take 21 days to form a habit. 21 days!?! Yeah, dude. You can do it. When I first started meditating I read tips like “set the timer for five minutes”“You can do anything for five minutes” is also what I tell myself when I am in cardio hell on the elliptical, even when that five minutes feeds into another five.. I don’t see why that same logic can’t be put into practice here. Give yourself a time limit of five minutes—or however long you have—and do something creative until the timer dings. Maybe you can gradually build up your time and skills. Dedicating the time you will allow you to discover some of your patterns and artistic habits as well. Expand upon them, break out of them, and explore things more deeply.

Take a listen! if you’re impatient you can skip to around 5:30. 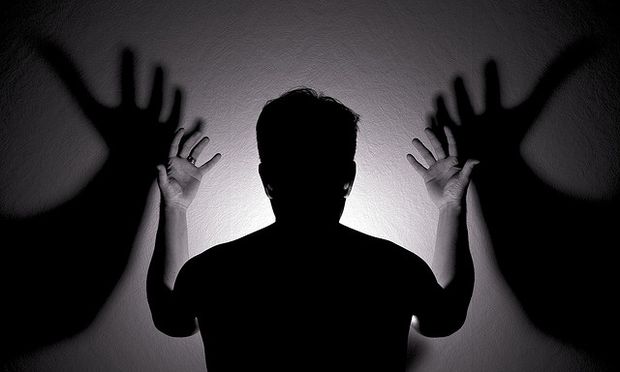 On our way home from vacation last week we heard a RadioLab episode called My, Myself, and Muse. The show included an interview with Elizabeth Gilbert (of Eat, Pray, Love fame)Apparently Elizabeth Gilbert claims a fascination with “trying to live a lifetime of creativity, without cutting your ear off”. HA! I love that.. Once upon a time, Elizabeth Gilbert interviewed the one and only Tom Waits for GQ. A highlight of the RadioLab transcript:

…He [Tom Waits] was taking about how every song has a distinct identity that it comes into the world with and it needs to be taken in different ways. There are songs you have to sneak up on like you are hunting for a rare bird. Songs that come fully intact like a dream taken through a straw and there are songs that you find little bits of like piece of gum underneath a desk. You scrape them off and put them together and make something out of it. He said there are songs that need to be bullied…

Ok first, lets just swoon over Tom Waits and his way with words for a second (or Gilbert’s paraphrasing of their conversation — either way, that is some dreamy language! *swoon*. I think it’s true that different creative situations require different approaches. The only way to find out which approach to take is to hang out with it for a while and get to know it a little better. Make it a habit!

In order to jumpstart cultivating personal practice we’re starting our first ever monthly series! Boom! Make something Monday! You can play too! 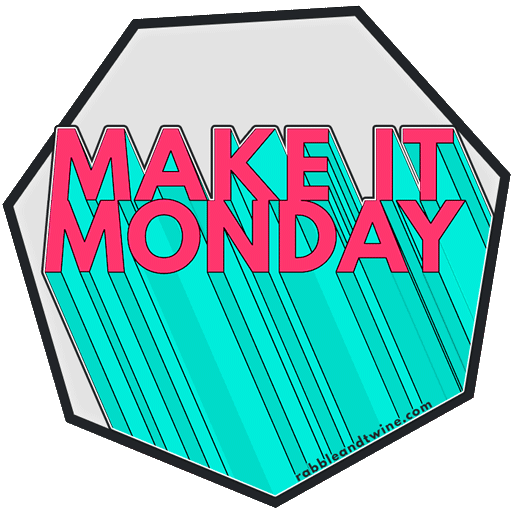 Each week in September we’ll make something on or by Monday and we’ll share it with you in our regularly scheduled Tuesday post! Hopefully, it will inspire us to make things on other days (that don’t involve catchy alliteration) too! Luke and I have quite the list of projects that have been on the back burner a while so this is a great excuse to bust some of those out.

What do you think? Can you ease into growing your own creative practice and commit to four Mondays of making something?

You can’t use up creativity. The more you use, the more you have.Maya Angelo

One thought on “Cultivating Personal Practice”